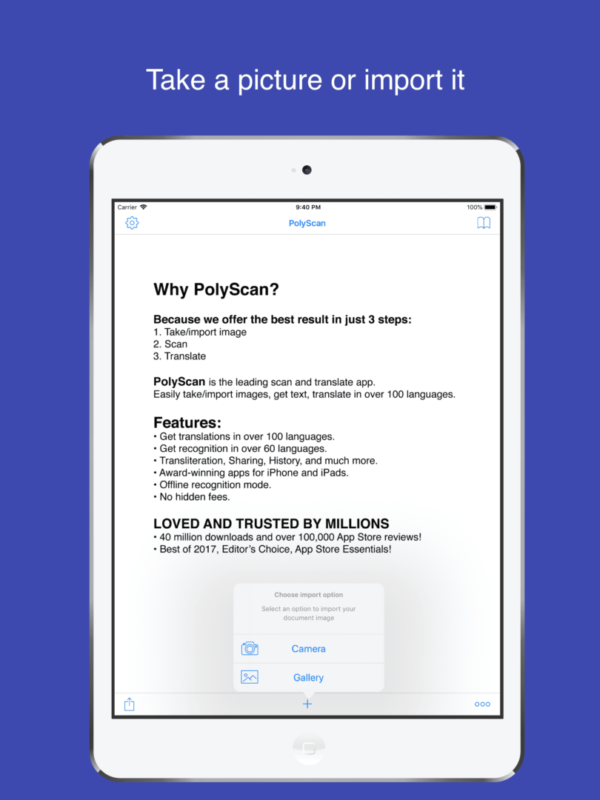 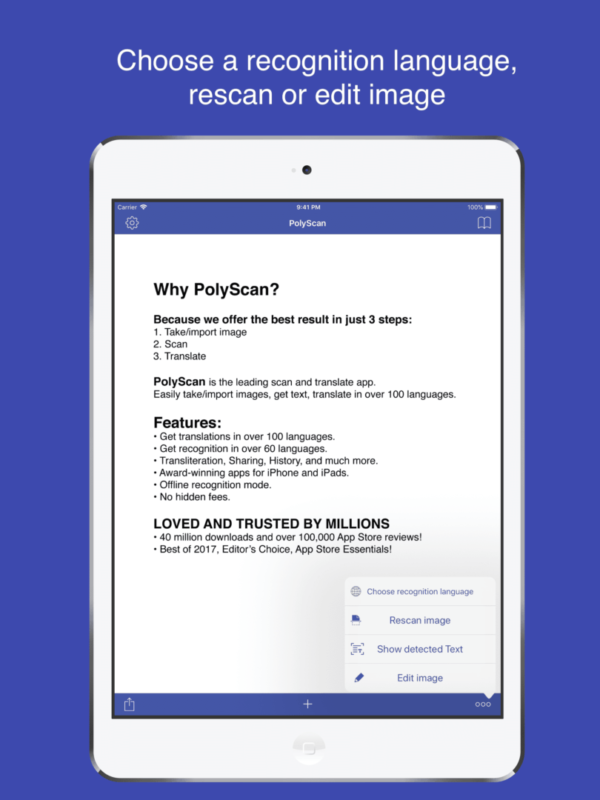 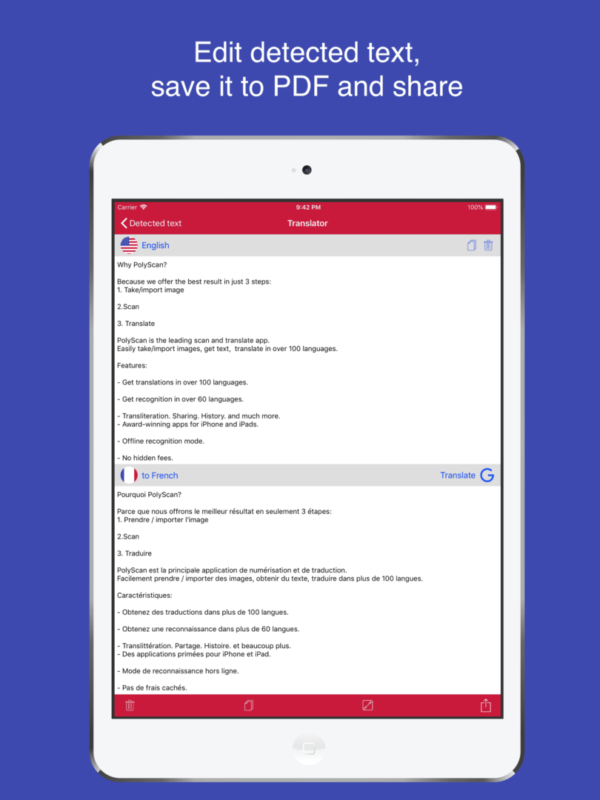 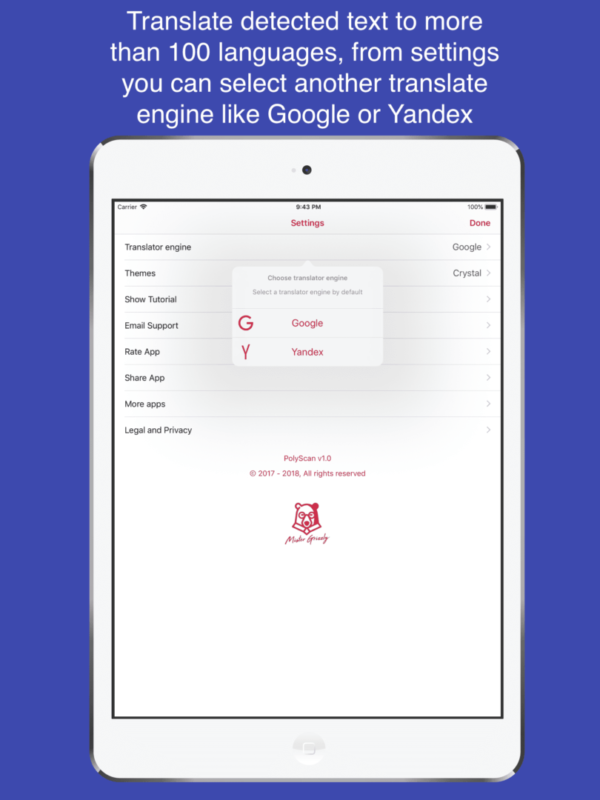 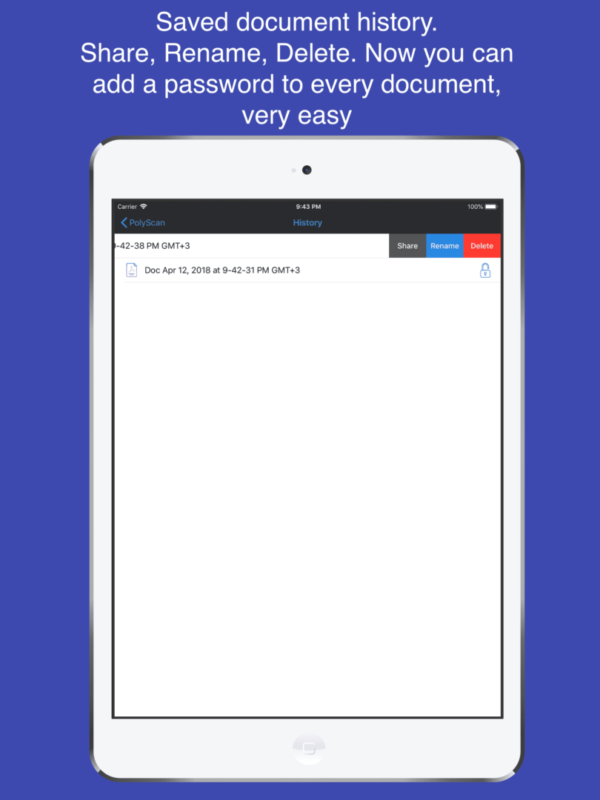 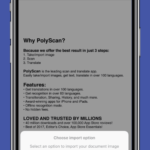 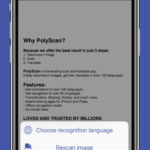 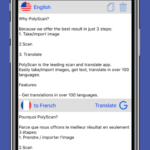 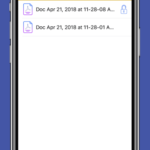 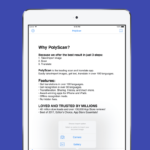 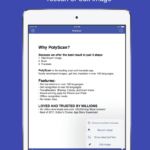 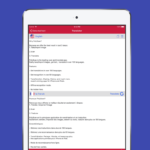 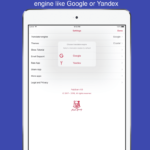 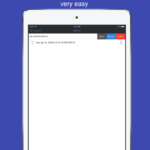 PolyScan app extracts texts from any printed sources: documents, books, signs, instructions or announcements and allows to immediately translate them to any of 90 languages.Take a picture of the text and after the text is recognized, you can immediately edit, hear, translate and share by email or as SMS.Better and faster than any other similar product!

PolyScan is a Featured App on App Store

PolyScan app extracts texts from any printed sources: documents, books, signs, instructions or announcements and allows to immediately translate them to any of 90 languages.
Take a picture of the text and after the text is recognized, you can immediately edit, hear, translate and share by email or as SMS.

Better and faster than any other similar product!

PolyScan is written in Swift 4, a modern programming language by Apple and works from iOS 9+, Xcode 9+ or newest.

What do you need to make money with PolyScan?

What do you need to Upload to the App Store? 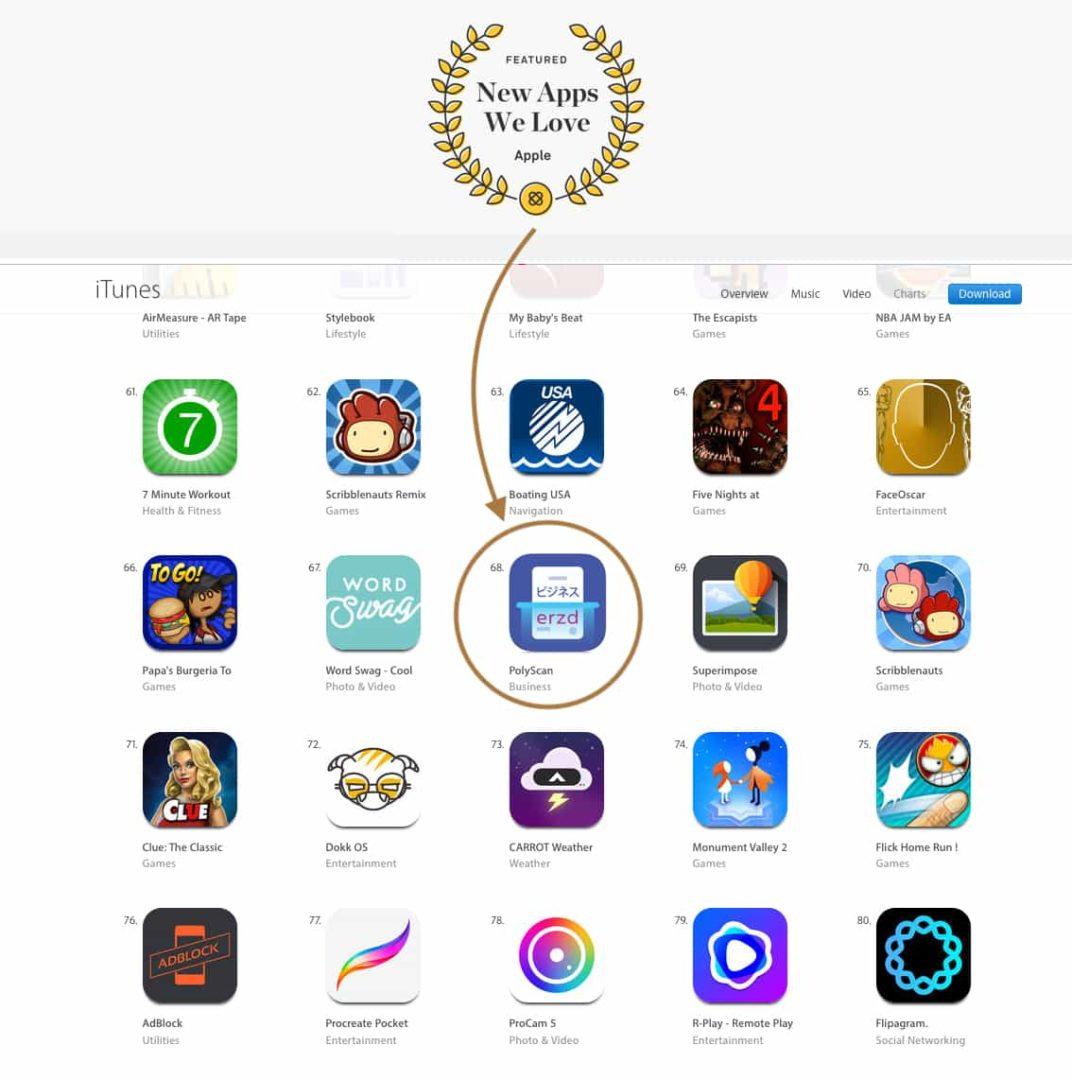 A Scan And Translator app in your pocket

The best iPhone and iPad Scanner app, A new era of Apps!

Never feel lost again. Documentation is available in addition to a series of video tutorials exclusively for this app.

Quality over quantity. Enjoy a vast array of carefully designed & unique elements with tons of control over fine tuning them.

PolyScan relies on the latest and most advanced mobile scanning technology available. Your scans are delivered at a premium quality with 150 dpi and higher, which is comparable to the performance of modern desktop scanners. In addition, various color modes, auto optimization and blur-reduction help you to get the most out of your scans.

With PolyScan app you can easily scan and translate:
• Any paper documents
• Recipes from cookbooks
• Notes and letters
• Menus in restaurants, bars, and cafes
• Articles from magazines and newspapers
• Book parts
• Instructions and manuals
• Texts on product labels
• Road signs as well as signs in airports and stations
• And many more… 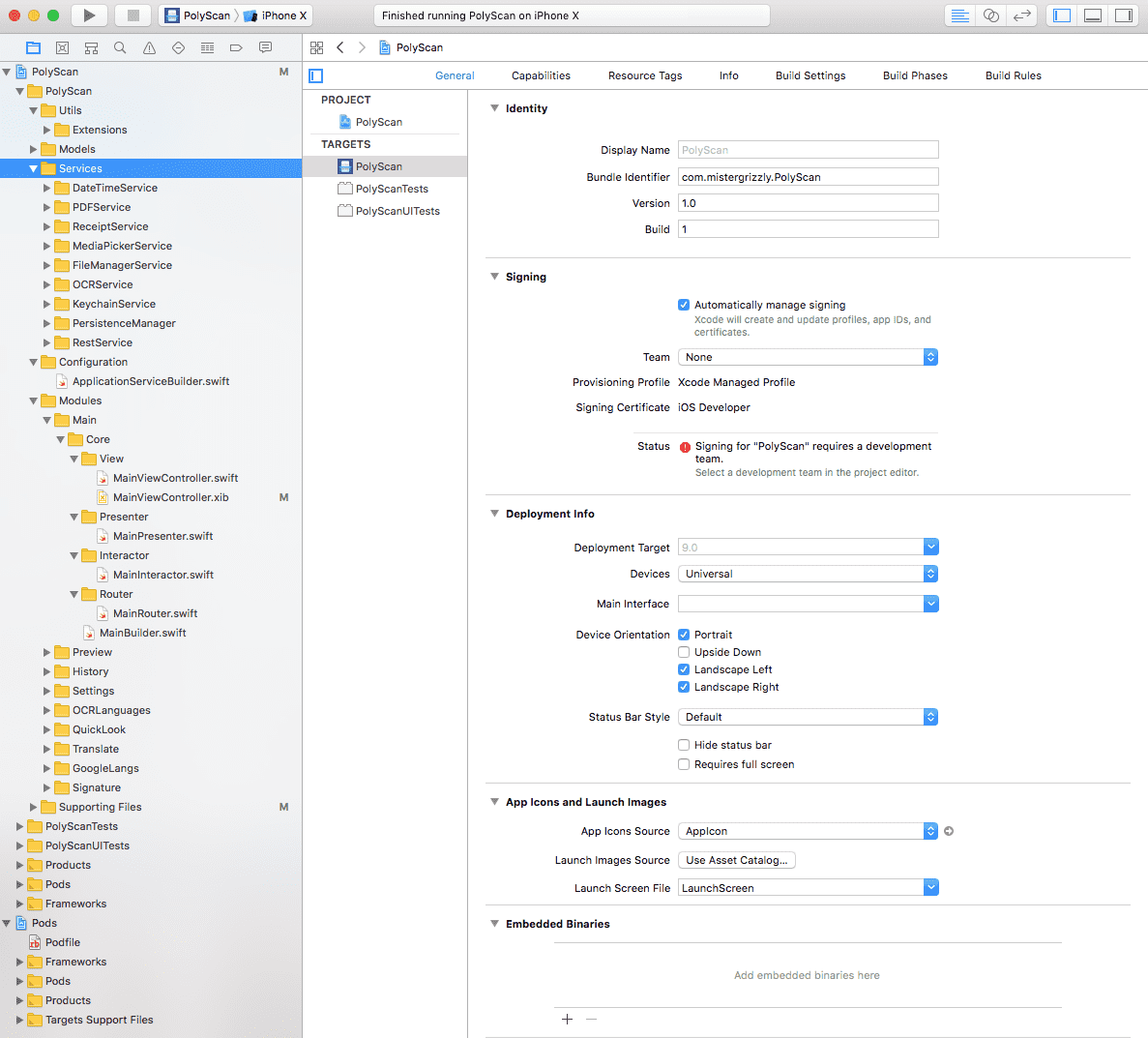 How to use the PolyScan app:

• Select the language of the original text as text recognition language.
• Take a picture of the document (page, instruction, or any other text), image wil be cropped and text will be rescan automatically
• To edit the image use the “Edit image” button
• To rescan press the “Rescan” button
• Recognized text will appear on the screen with an option to select the source language and the target (translation) language.
• After you select the language, the original text will be automatically translated and will appear at the bottom of the screen.
• Export to PDF file the detected or translated text, share it or share just text

PolyScan app will digitize and translate any printed text right on your device!

An internet connection is required to use the app. To use the offline mode, you need to download language packs.

Send us your feedback, we love hearing it! SEND NOW

We exist to design, develop and launch purposeful and effective digital products.

You can find out more about which cookies we are using or switch them off in settings.

This website uses cookies so that we can provide you with the best user experience possible. Cookie information is stored in your browser and performs functions such as recognising you when you return to our website and helping our team to understand which sections of the website you find most interesting and useful.

Strictly Necessary Cookie should be enabled at all times so that we can save your preferences for cookie settings.

If you disable this cookie, we will not be able to save your preferences. This means that every time you visit this website you will need to enable or disable cookies again.